This Award is open to candidates under 30 years old working in The Heritage Sector and offers a prize of £500 in memory of Robert Logan, BAfM Chairman 1994-1998.

Robert Logan was a former Chairman of The British Association of Friends of Museums (BAfM) who while in office, was killed in a climbing accident. He was particularly interested in promoting and encouraging young people in The Heritage Sector and it was with these ideals in mind that this award was set up. This Award is open to candidates under 30 working in The Heritage Sector. 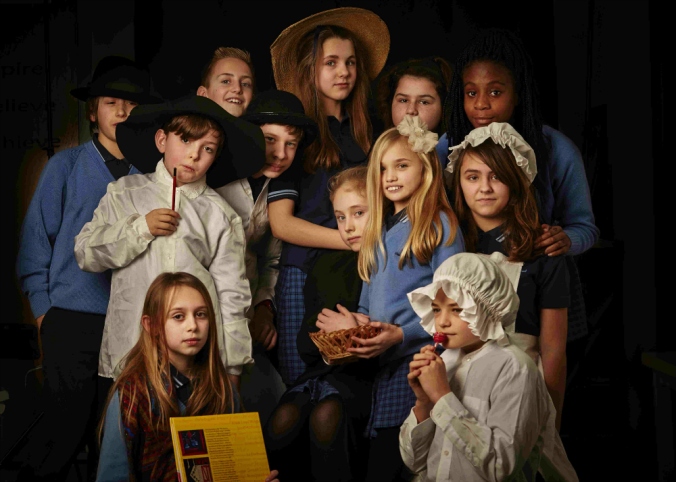 Applicants should be engaged on a project which fulfills the following criteria:

*Made an outstanding contribution to your Museum or Institute 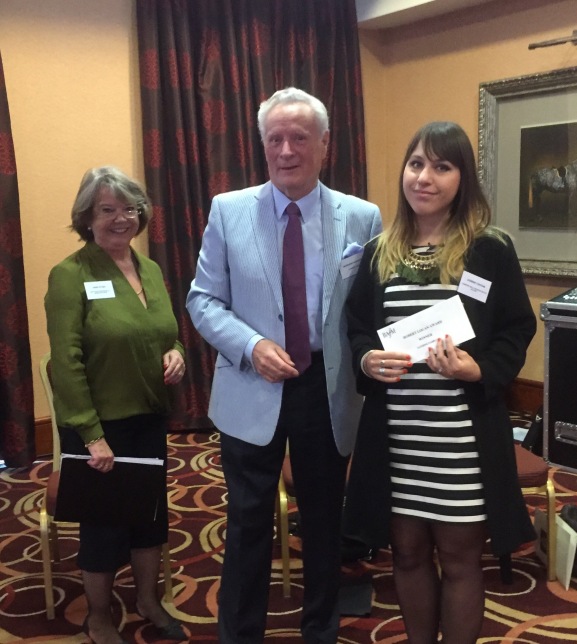 A full submission of approximately 1,500 words, should be submitted to the Administrator by the 1st August 2017

Further details, including an entry form, are available on the BAfM website:

find articles by these tags