AIM is delighted by today’s announcement in the Chancellor’s Autumn Statement that the new museums and galleries tax relief will be expanded to include permanent exhibitions.

The new tax relief, which starts in April 2017, was originally only intended to be available for temporary and touring exhibitions.

However, AIM initiated a campaign to include permanent exhibitions in the relief, arguing that the majority of museums would not have been able to benefit from a scheme limited to temporary and touring exhibitions.

The campaign was given strong support by colleagues across the museum sector and we know that its success is down to the fact that the sector presented such a strong and united argument. AIM is very grateful to everyone in museums and support organisations who supported the campaign, writing to their MPs and responding to the consultation. 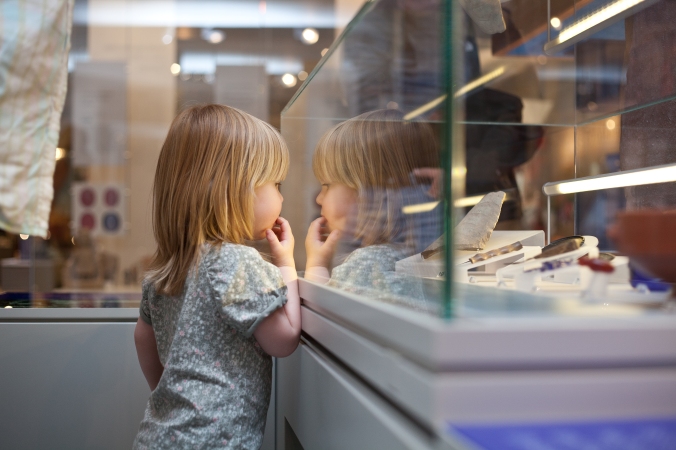 The relief will be available from 1 April 2017 and will initially expire in 2022, although there will be scope for its extension.

The government plans to publish a response to the consultation shortly, which will contain more detailed information on the proposed definitions, while draft legislation will also be published for comment in December.

The Autumn Statement also included funding for cultural and heritage projects including a grant to restore Wentworth Woodhouse, a historic house in South Yorkshire.

find articles by these tags